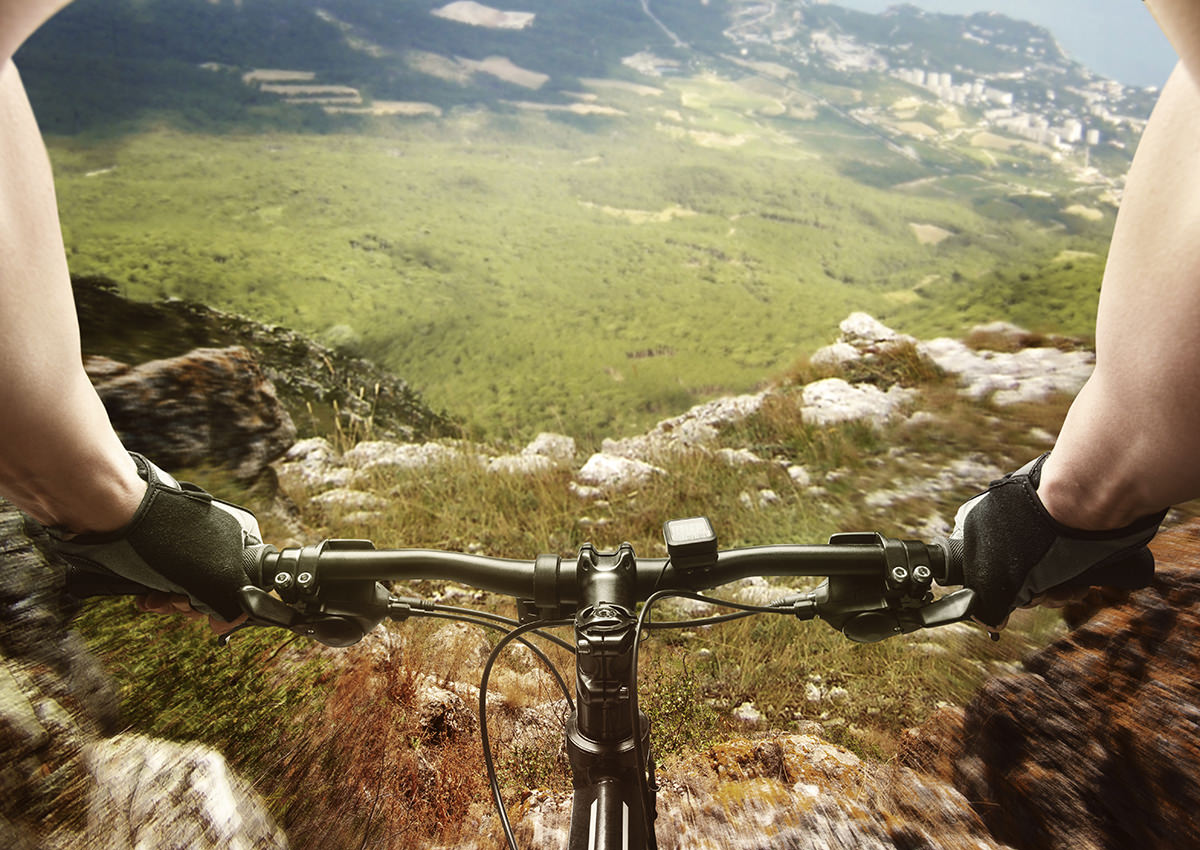 At Escape Adventures, it’s no secret, we love mountain biking. You can’t blame us for wanting to try more trails and new destinations. When we come across something so good, we just have to share it! With a selection of mountain bike trips so diverse you can be sure there’s one you’ll love too.

This may be consistent with the theory that in Greek Alpes is a name of non-Indo-European origin (which is common for prominent mountains and mountain ranges in the Mediterranean region). According to the Old English Dictionary, the Latin Alpes might possibly derive from a pre-Indo-European word *alb “hill”; “Albania” is a related derivation.

Albania, a name not native to the region known as the country of Albania, has been used as a name for a number of mountainous areas across Europe. In Roman times, “Albania” was a name for the eastern Caucasus, while in the English language “Albania” (or “Albany”) was occasionally used as a name for Scotland. It’s likely that alb (“white”) and albus have common origins deriving from the association of the tops of tall mountains or steep hills with snow.

In modern languages the term alp, alm, albe or alpe refers to a grazing pastures in the alpine regions below the glaciers, not the peaks. An alp refers to a high mountain pasture where cows are taken to be grazed during the summer months and where hay barns can be found, and the term “the Alps”, referring to the mountains, is a misnomer.

The term for the mountain peaks varies by nation and language: words such as horn, kogel, gipfel, spitz, and berg are used in German speaking regions: mont, pic, dent and aiguille in French speaking regions; and monte, picco or cima in Italian speaking regions. German Alpen is the accusative in origin, but was made the nominative in Modern German, whence also Alm.