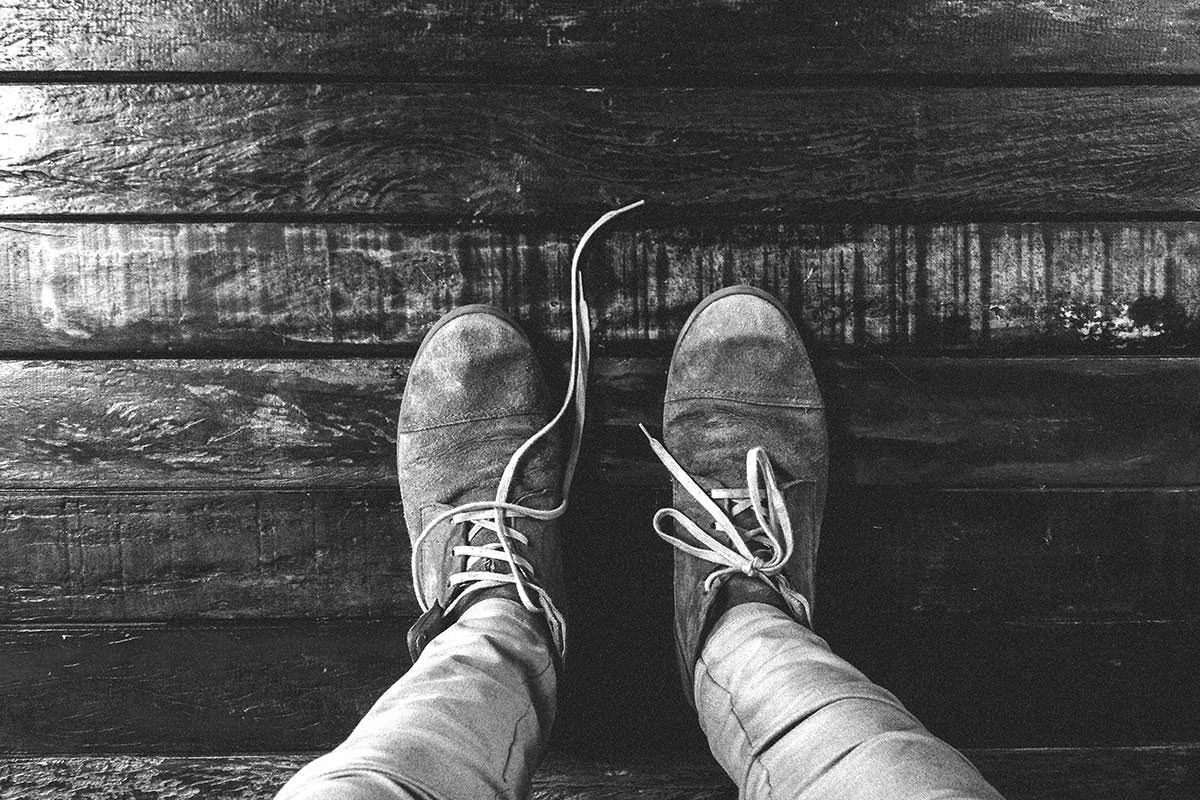 Footwear and fashion might not be go-to platforms for public conversations about issues beyond trends and popular style, but the world of sneakers offers an opportunity to talk to a particular range of people.

ans and collectors from disparate communities all come together in the passion of collecting footwear (like a rainbow Venn diagram), and that includes communities with contemporary tensions or violent histories. For his first few pairs of Reebok Classic Leathers, Kendrick focused on the strife between gangs in his hometown of Compton, Los Angeles.

The new sneaker is a riff on the Club C that seem pretty simple off the bat, with a bleached denim upper and white sole. But the discourse is in the details. According to Reebok, Kendrick chose the bleached black denim as a representation of mystery and anonymity, but also the commingling and coexistence of two very different colors.

This sneaker represents that call for unity and equality, while also pushing people to look beneath the surface and uncover the hidden messages.

As a part of those releases, Kendrick and Reebok even produced a video of former gang members discussing their pasts and how they’re working to leave the violence behind and make green. 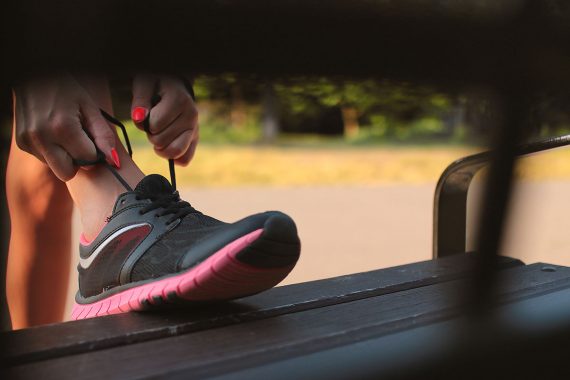 Coolest Sneakers of the Week 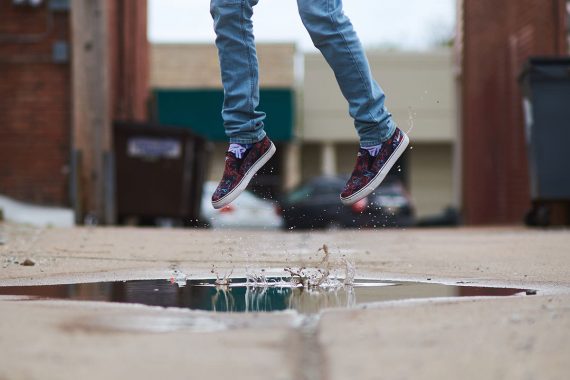 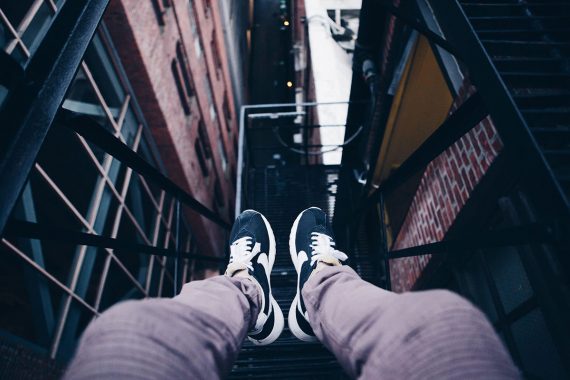