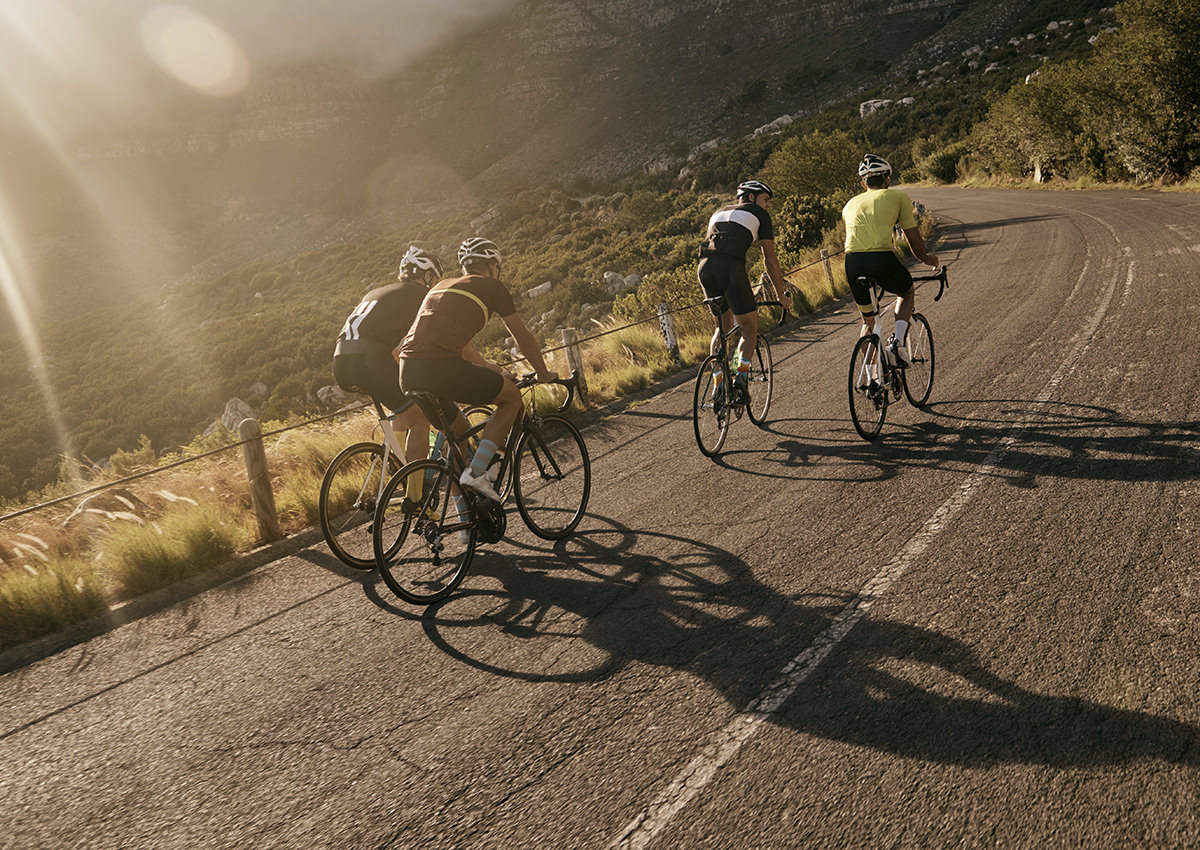 Mountain biking can generally be broken down into multiple categories: cross country, trail riding, all mountain (also referred to as “Enduro”), downhill, freeride and dirt jumping. Although the majority of mountain biking falls into the categories of Trail and Cross Country riding styles.

Mountain biking can be performed almost anywhere from a back yard to a gravel road, but the majority of mountain bikers ride off-road trails, whether country back roads, fire roads, or singletrack (narrow trails that wind through forests, mountains, deserts, or fields). There are aspects of mountain biking that are more similar to trail running than regular bicycling. Because riders are often far from civilization, there is a strong ethic of self-reliance in the sport. Riders learn to repair their broken bikes or flat tires to avoid being stranded miles from help.

Many riders will carry a backpack, including a water bladder, containing all the essential tools and equipment for trailside repairs, and many riders also carry emergency supplies in the case of injury miles from outside help. Club rides and other forms of group rides are common, especially on longer treks. A combination sport named mountain bike orienteeringadds the skill of map navigation to mountain biking.

Downhill (DH) is, in the most general sense, riding mountain bikes downhill. The rider commonly travels to the point of descent by other means than cycling, such as a ski lift or automobile, as the weight of the downhill mountain bike often precludes any serious climbing.