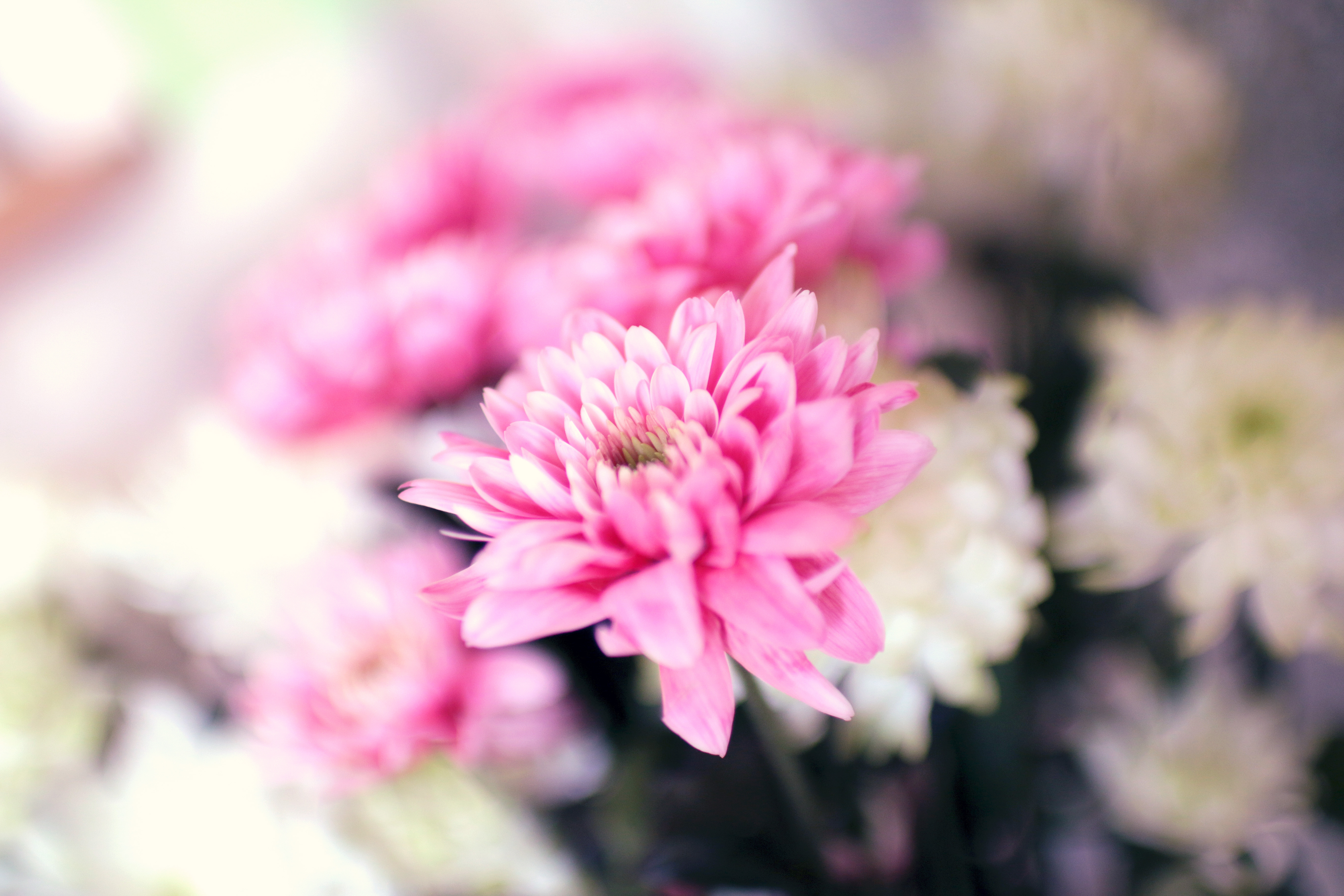 The dandy horse, also called Draisienne or laufmaschine, was the first human means of transport to use only two wheels in tandem and was invented by the German Baron Karl von Drais. It is regarded as the modern bicycle’s forerunner; Drais introduced it to the public in Mannheim in summer 1817 and in Paris in 1818. Its rider sat astride a wooden frame supported by two in-line wheels and pushed the vehicle along with his/her feet while steering the front wheel. The 1860s captured the realease of Velocipede or Boneshaker – a two-wheeled bicycle with pedals and cranks on the front wheel. It was known as the bone shaker because the combination of a wood frame and metal tires made for a very uncomfortable ride over cobblestone streets. See what happened next on the list: It’s a long way from there to now. Seeing how bicycle develops through time, we know to appreciate what we are having to day and how society grows. Let spend some time to be thankful.
BloggerCreativeDesign 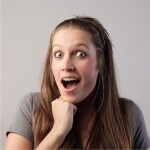 A sale executive at Vélo. She is employee of the year with 68 bikes sold. She is passionate, caring and always listens. 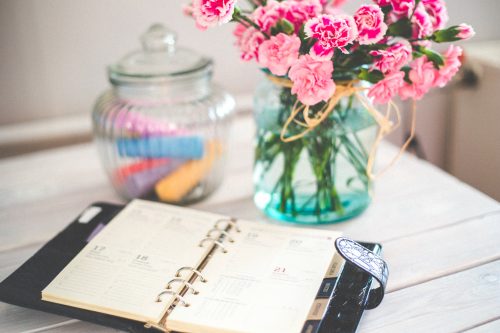 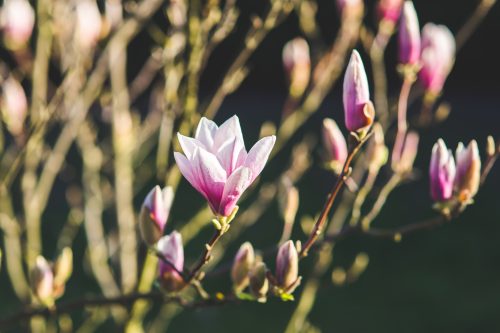