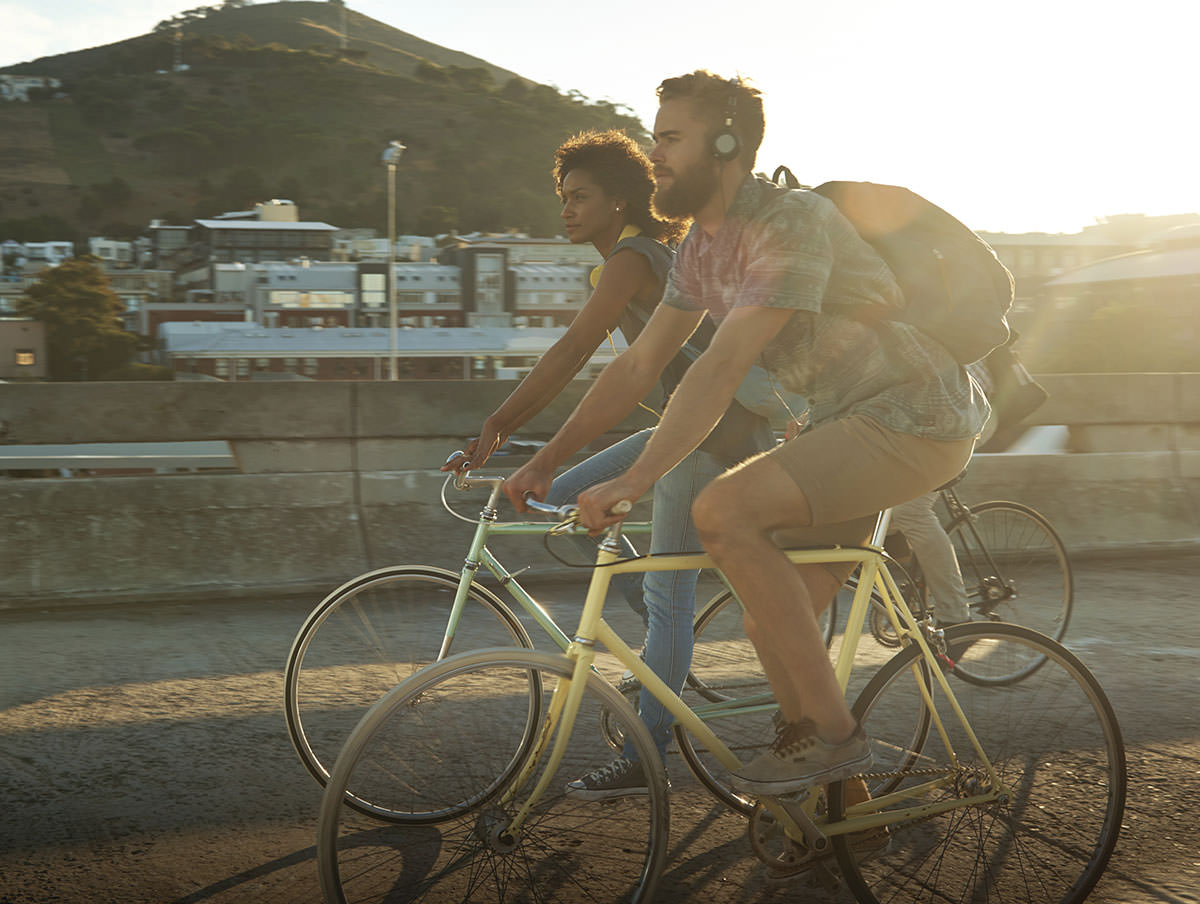 Around the turn of the 20th century, bicycles reduced crowding in inner-city tenements by allowing workers to commute from more spacious dwellings in the suburbs. They also reduced dependence on horses. Bicycles allowed people to travel for leisure into the country, since bicycles were three times as energy efficient as walking and three to four times as fast.
A number of cities around the world have implemented schemes known as bicycle sharing systems or community bicycle programs.The first of these was the White Bicycle plan in Amsterdam in 1965. It was followed by yellow bicycles in La Rochelle and green bicycles in Cambridge. These initiatives complement public transport systems and offer an alternative to motorized traffic to help reduce congestion and pollution. In Europe, especially in the Netherlands and parts of Germany and Denmark, bicycle commuting is common. In Copenhagen, a cyclists’ organization runs a Cycling Embassy that promotes biking for commuting and sightseeing. The United Kingdom has a tax break scheme (IR 176) that allows employees to buy a new bicycle tax free to use for commuting.

In the Netherlands all train stations offer free bicycle parking, or a more secure parking place for a small fee, with the larger stations also offering bicycle repair shops. Cycling is so popular that the parking capacity may be exceeded, while in some places such as Delft the capacity is usually exceeded. In Trondheim in Norway, the Trampe bicycle lift has been developed to encourage cyclists by giving assistance on a steep hill. Buses in many cities have bicycle carriers mounted on the front.

There are towns in some countries where bicycle culture has been an integral part of the landscape for generations, even without much official support. That is the case of Ílhavo, in Portugal.

In cities where bicycles are not integrated into the public transportation system, commuters often use bicycles as elements of a mixed-mode commute, where the bike is used to travel to and from train stations or other forms of rapid transit. Some students who commute several miles drive a car from home to a campus parking lot, then ride a bicycle to class. Folding bicycles are useful in these scenarios, as they are less cumbersome when carried aboard. Los Angeles removed a small amount of seating on some trains to make more room for bicycles and wheelchairs.

Some US companies, notably in the tech sector, are developing both innovative cycle designs and cycle-friendliness in the workplace. Foursquare, whose CEO Dennis Crowley “pedaled to pitch meetings … [when he] was raising money from venture capitalists” on a two-wheeler, chose a new location for its New York headquarters “based on where biking would be easy”. Parking in the office was also integral to HQ planning. Mitchell Moss, who runs the Rudin Center for Transportation Policy & Management at New York University, said in 2012: “Biking has become the mode of choice for the educated high tech worker.”
Bicycles offer an important mode of transport in many developing countries. Until recently, bicycles have been a staple of everyday life throughout Asian countries. They are the most frequently used method of transport for commuting to work, school, shopping, and life in general. In Europe, bicycles are commonly used. They also offer a degree of exercise to keep individuals healthy.

Bicycles are also celebrated in the visual arts. An example of this is the Bicycle Film Festival, a film festival hosted all around the world.

Bicycles also contributes to poverty alleviation. Experiments done in Uganda, Tanzania, and Sri Lanka on hundreds of households have shown that a bicycle can increase a poor family’s income as much as 35%.
Transport, if analyzed for the cost-benefit analysis for rural poverty alleviation, has given one of the best returns in this regard. For example, road investments in India were a staggering 3-10 times more effective than almost all other investments and subsidies in rural economy in the decade of the 1990s. What a road does at a macro level to increase transport, the bicycle supports at the micro level. The bicycle, in that sense, can be an important poverty-eradication tool in poor nations. 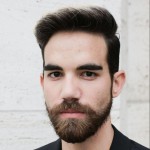 A passionate bicycle designer at Vélo who enjoys high pressure environment and challenges. 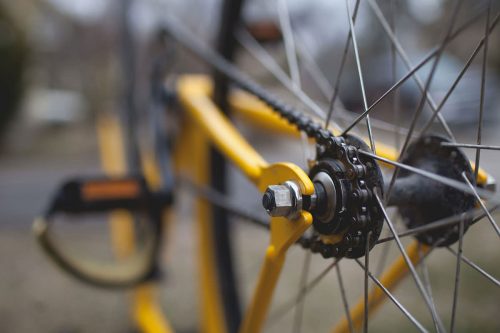 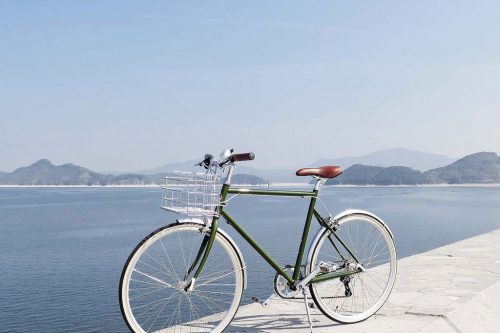 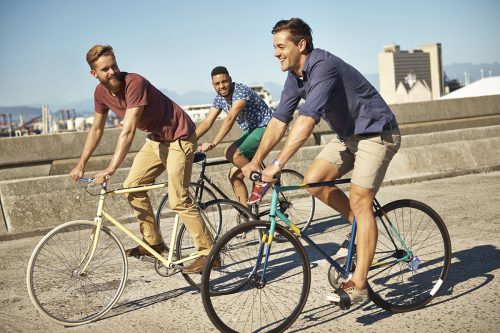 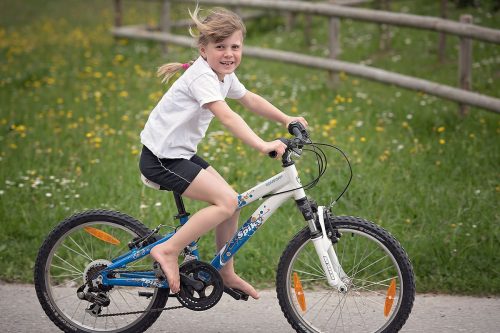 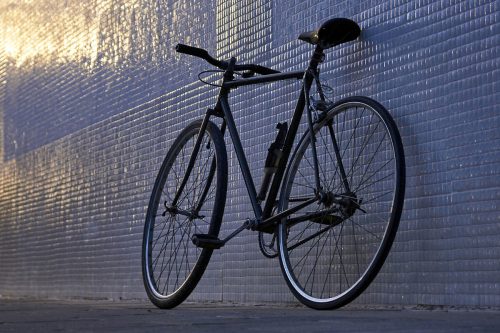 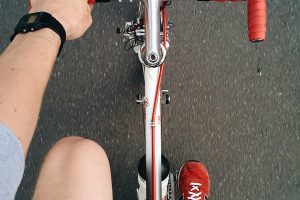 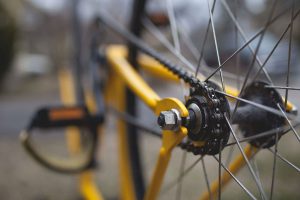 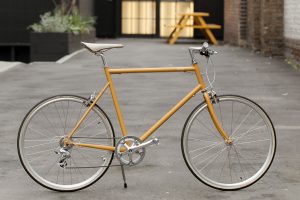 A brief history of bicycling 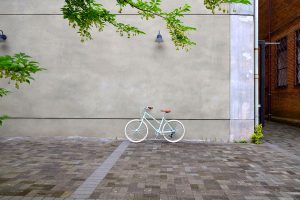 How do bicycles operate? 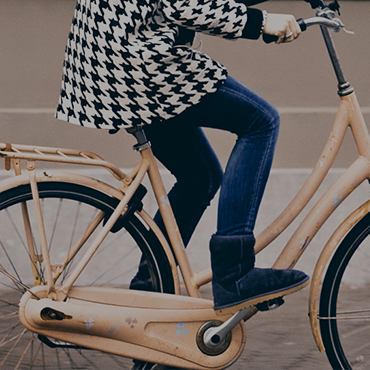